Improve your abilities and win more!

The following is entirely my opinion, and as a fair warning will probably ramble a bit, no fancy technical explanations or concise breakdowns, just one man remembering his time in the trenches.

For what its worth,  I tried to keep this brief.

While working on a separate article about Dota 2’s “Trickle down” balance approach I couldn’t help but think about the changes in design and balance philosophy that seems to have been part of a slow creep since around the release of League of Legends. That change I’m referring to being both developers, and publishers catering to the casual player, as opposed to say Dota 2, a game which balances solely for the health of its high level play, with the understanding that stability at the top will naturally lead to stability across all ranks, and in my opinion is the most reasonably balanced esport of our time.

Modern games, particularly games marketed as being competitive tend to follow the same trends, typically based around some “unique”, fresh, or yet unseen mechanic or aethstetic. Though in reality, this type of development relies on what are essentially just gimmicks, coupled with an ever shrinking skill gap. The focus too often seems to be on things like stories, or player experiences, as opposed to solid, foundational gameplay and design.

I’m betting most everyone can relate a time where they clutched up in the last few seconds or won a crazy fight despite overwhelming odds, especially with their friends around or in game to see it. In many ways, this is one of the biggest draws to these modern games, especially in this era of streaming, clipping, and easy sharing. I can’t help but feel like this line of thinking has made its way into the minds of designers, whose emphasis tends to be on promoting this “everyone’s a hero” experience. While this has been an excellent draw to new players worldwide, and has helped make the hobby and the sport of gaming a far more acceptable, and accessible medium, it isn’t without its drawbacks.

Unfortunately for many of us who came from before, this has become increasingly obvious over time, since we came up in a time when games were not only more difficult, with a much higher disparity between players, but also a time when pulling off difficult plays were much better rewarded (intrinsically that is). It seems that in this era, with titles like Halo 5, Fortnite, PUBG, Street Fighter V, Overwatch, League of Legends, or any of the slew of carbon copies designed to cash in on the multi million dollar whale that is this industry, doesn’t care for outdated concepts like the skill focused gameplay, solid map and level design, performance optimization, and well thought out balance of the AAA competitive titles of my youth. It seems like loot boxes, high degrees of randomness, splash damage not precision, point and click not skillshots, pocket healing, barrier stacking, and lots and lots of input to give the appearance of depth has become the new norm, and it isn’t showing signs of going anywhere. 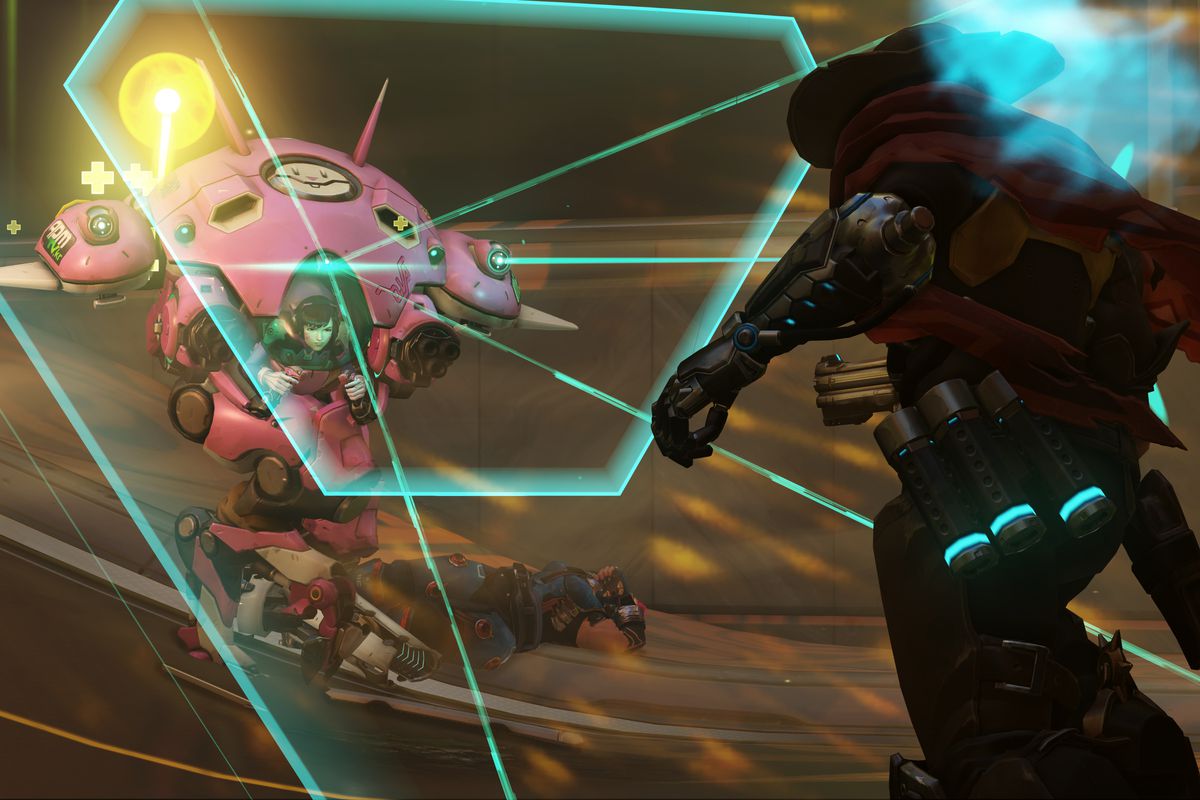 In a sense I’ve always known it was heading this way, especially after the massive injections of money into esports starting in the post LCS/OWL eras, and to be frank it only gets worse from here. Obviously it makes sense for the bean counters to look after the bottom-line, and for the creative talent to well create new things and not just rehash the same stale content time and time again. After all despite any misgivings developers are professionals who at their core want to do good work, and be proud of their end product. It’s hard to blame them for making the smarter decision to cater to the massively larger population, who will in reality buy just about anything you throw at them, so long as it’s not hard to pick up, and is shinier and gimmickier than its predecessors (that wasn’t a criticism, I meant it as praise for smart business acumen).

If anything, the criticism I have is toward the intentional dumbing down for the casual market, because frankly I don’t think it’s necessary. Most casuals are smarter, and more resilient than they’re often given credit for, and given a title based on sound philosophies (solid movement, map design, rewarding high skill, punishing low, and lightly rewarding neutral skill plays, or at a minimum not punishing them, characters that are well rounded not just incredibly easy or incredibly hard, rewarding good aim or placement, etc) with a little less emphasis on the Skinner’s box mechanics, they just might find the incentive to actually play the game. The alternative is the current AAA market, which is overly saturated with what amounts to boring, slow, and random junk, and all 37 clones of each successful title. Modern development relies on the initial pull when their competition is at its stalest, and doesn’t seem to design around player retention at all, almost like the intention is to simply get while the getting is good, and then pump and dump for the next battle royale around the corner.

I know that those gen 0 and gen 1 esports players are the incredibly niche minority in the modern market, and we are in most cases a dying breed, but I personally would like to see at least one major title return to a foundational approach, looking for consistent fundamentals first, and seeking to reinvent the wheel and squeeze every drop of money out of its players second. Allow skill to thrive and your players will learn to love it twice as much, unlike in today’s era, when every player is special, no one is.

My point isn’t to say the games of the Golden era as it were didn’t have their fair share of problems and hurdles (having thrown out the rose tinted glasses nearly a decade ago, trust me they did) but rather that this new age of gaming, and this new generation of gamers along side it, deserve to experience the quality and passion that I and others like me experienced in my misspent youth (especially since it’s a pretty reasonable assumption you might just see your play of the game on ESPN2 in the very near future), rather than the sluggish clown fiestas that constitutes “e-sports” nowadays.

Just my two-cents, now if you excuse me, I seem to have misplaced my dentures…

This site uses Akismet to reduce spam. Learn how your comment data is processed.